One of my favourite sales experiences occurred over twenty years ago when a client paid $3,500 without knowing what he had just bought. I met this prospect in his office, a rather dingy basement spot under a retail store. He was the General Manager of a company with 45 employees. Mine was not a snake-oil presentation – in fact I didn’t present anything to him at all. I simply asked questions. 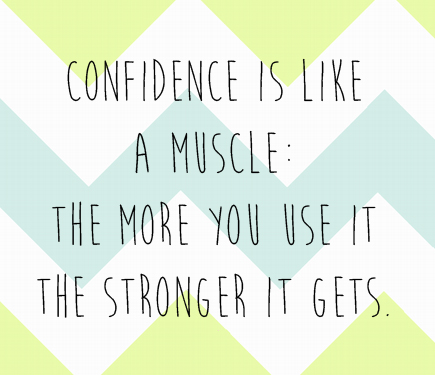 My final two questions were, “Would it be worth $3,500 for you to fix that problem?” (to which he answered an enthusiastic affirmative) and “When would you like to get started?” (to which he responded, “On Monday”). So I confidently, but softly said, “Good. Bring your cheque and we’ll get started on Monday. See you then.”

That was it. No fanfare, PowerPoint presentations, fancy brochures, or long-winded proposals. I told him nothing about my company, myself, or what I was proposing. So why did he buy?

First, we had already established a relationship. I met him a few months earlier at Kiwanis, which I was being encouraged to join. And I did, which demonstrated that I was community-minded, a hard worker, a giver not a taker, and willing to help. So while we had never talked business up to that point, we were acquainted as fellow service club members.

Second, he had a rough idea of what I did for clients, but not a clear picture. I didn’t try to push myself on him or any other member of the club, but I was there if he wanted to learn more. When he raised a point of dissatisfaction about his current position, I suggested we grab a coffee and talk about it.

Third, when we got together in his office, I started with questions. I am curious and one question naturally led to another and another. After 90 minutes of empathetically listening to his issues, his concerns, and his genuine desire to make his situation better, I asked my final questions.

My actions, interest, questions and ability to empathise built his confidence in me and my ability to help him. He revealed his confidence and trust through his body language, so asking him to move forward was a natural step.

It was a relatively small sale, but it remains one of my most memorable. It’s a reminder that questions are more powerful than statements; and, good questions let your customer know that you know your stuff. Good questions build confidence.