Consider an old idea from a new perspective if you want to improve the odds that your business will outlive you, generate retirement income, reward loyal employees, and continue to provide value to your customers and community. 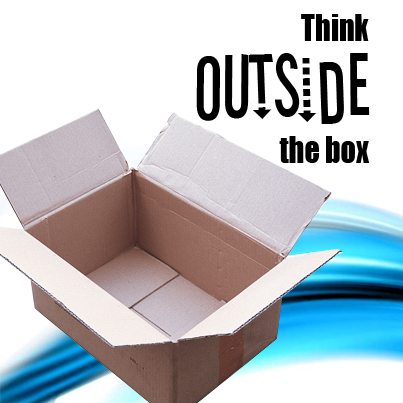 Co-ops are often associated with the agricultural sector and aren’t yet as common in urban business. But that could change. The United Nations declared 2012 the International Year of the Co-op, stating “For our population and planet to sustain and prosper, the co-operative structure must be the business model of the future.”

In Spain’s battered economy, traditional businesses were laying off employees, but co-ops were hiring. According to Co-operative News Spain’s Ministry for Employment confirmed that co-operatives created 8,000 new jobs in the first half of 2012, a key indicator of company growth.

Conversion to a co-op as a vehicle for succession isn’t for everyone; but, it could be a very practical and effective solution for some business owners.

That’s not to say it’s easy. Stoddard indicated that employees were initially cynical and had to be won over. Many business owners will also be skeptical. Giving up control and trusting employees requires a leap of faith. Success requires mutual trust and respect, a good business case for continuing to operate, and willing parties to provide financing.

The employees of Careforce grew the business. Stoddard stated: “I firmly believe the co-op structure we have has been the primary factor in our growth. Our worker co-op model has really created a culture of buy-in and commitment that has resulted in tremendous customer service (there’s much more motivation to provide great service when your business – and your share of profit – depends on it).”

Co-ops often survive and thrive better than entrepreneurial companies because they begin with a business model that successful companies eventually learn, in order to become great places to work:

In addition, they have options in times of economic crisis that include adjusting wages, avoiding redundancy, job sharing and implementing innovative solutions that are nearly impossible to impose in private businesses.

While it’s still rare for an existing company to transition to a co-op model, it’s a growing trend, especially outside of North America. Co-ops operate in 90 countries and employ 100 million people. It’s a model that’s been tested and proven to work. North American companies would do well to wake up to its possibilities.